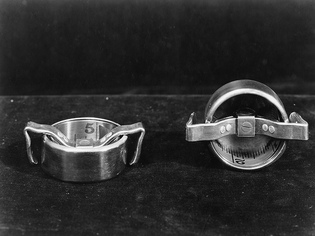 The Farrand Rapid Rule also known as the Rapid Rule
Hiram Augustus Farrand Jr. was born on December  10, 1868 in Vinland, New Jersey. Farrand studied at Rutgers College, being a graduate of the class of 1891. He later moved to Philadelphia, Penn., where he lived at 44 North Fourth Street. While he was there, he invented the Farrand Self-Clinching Nail. Mr. Hiram A. Farrand later came to Berlin and started working for the Brown Company. While in Berlin, Farrand created a ruler that he called “The Farrand Rapid Rule” and received the patent for this invention on January 3. 1922. Mr. Farrand left his job at Brown Company and started his own factory in 1927 here in Berlin. The Hiram A. Farrand Inc. stood on the corner of Coos and Champlain streets. At that time the new measuring tape was being heard of around the world. Mr. Farrand made one hundred thousand dollars just in the first year. The Rapid Rule was also a hit in a mystery play called “The Bellamy Trial” which ran at the Copley Theater in Boston for many weeks. In August of 1928, Farrand received an order from Commander Admiral Byrd, who was about to go explore the South Pole, and wanted a number of Farrand Rapid Rules to go with him. Roger W. Babson, one of the most widely known business forecasters in the world at the time, congratulated Mr. Farrand in a letter about this world changing invention.  In his weekly reports to his clients Babson said: “An ingenious measuring device has been brought to my attention. A tape made of improved steel, having a novel shape and coiling into a vest-sized cup has been produced. This device is called The Farrand Rapid Rule. Further details may be had by writing to Hiram H. Farrand Inc. in Berlin NH”. It was estimated that in five-year existence, the little factory produced more than one million dollars. The depression in the early 1930’s hit Mr. Farrand hard and eventually lead to the selling of the Farrand Rapid Rule to the Stanley Works for fifty thousand dollars. The business was moved to New Britain Connect and now makes millions of dollars on the Stanley Tape Rule. As for Mr. Farrand, he moved to Florida in 1935 but still visited Berlin every summer. Being the inventor of two great inventions, the Farrand Rapid Rule and the Self-Clinching Nail, Mr. Farrand died at his winter home in Passa-Grille Florida on January 21, 1948. (Image from Beyond Brown Paper archives) 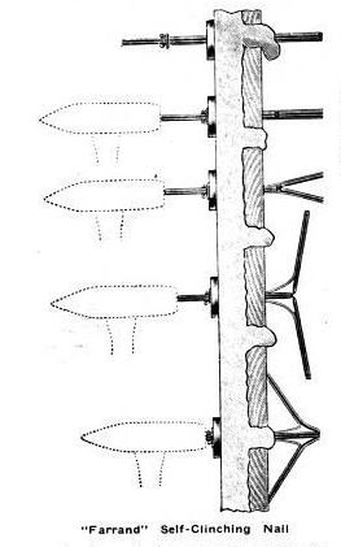 (Image from Beyond Brown Paper archives)
Kream Krisp was created by the Berlin Mills Company (Brown Company) in the late 1800’s and was originally made with hydrogenated peanut oil. The Brown Company later sold their invention to Procter & Gamble and was later sold by the name we still have today, Crisco. 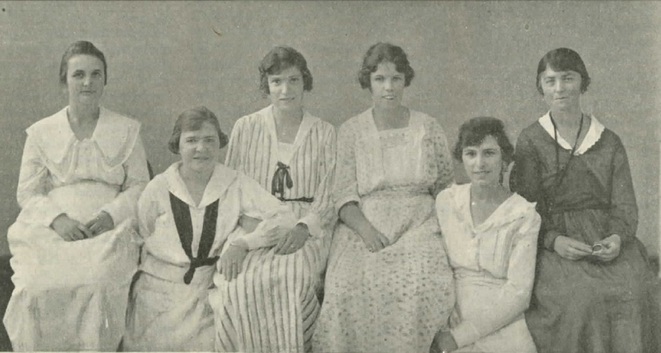 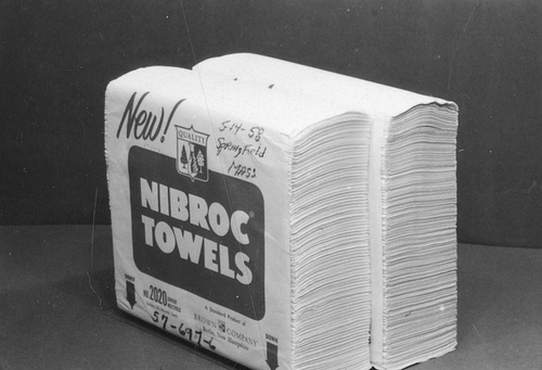 (Image from Beyond Brown Paper archives)
On July 3, 1892, William E. Corbin came to work in the Berlin Mills Company’s (Brown Company’s) Riverside Mill. His soon became superintendent of this mill. On 1904, the newly built Cascade Mill got going. Mr. Corbin made the hit of his life. In 1919, Mr. Corbin, along with Harold Titus and Henry Chase, the Brown Company’s first chemist, started to experiment to improve the problems of paper-making, to include the famous Nibroc Paper Towels. In 1922, the first rolls of these paper towels came out at the Brown Company’s R&D building. One could say that paper towels were invented in Berlin but was produced in the Cascade Mill on the Berlin/Gorham line. In that same year these paper towels went public in the mill before said. Corbin spelled backwards is Nibroc. By the 1940’s, these paper towels were in every household in the civilized world. They all had packaging that read “Brown Company, Berlin, New Hampshire”. Mr. Corbin was very popular in Berlin. He even became mayor of our “Paper City” in 1931. On October 13, 1951, William E. Corbin passed away at his home on 758, Glen Avenue. He was buried in his birth town, Charlestown, New Hampshire. He was 82 years old. 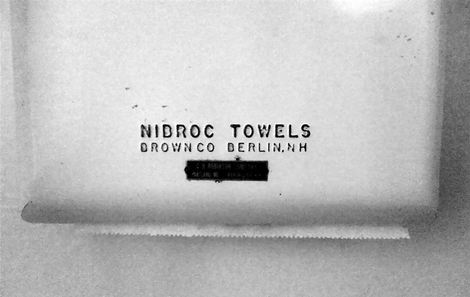 Dispensers like the one above would have been found everywhere around the world in the 1920’s-1960’s. 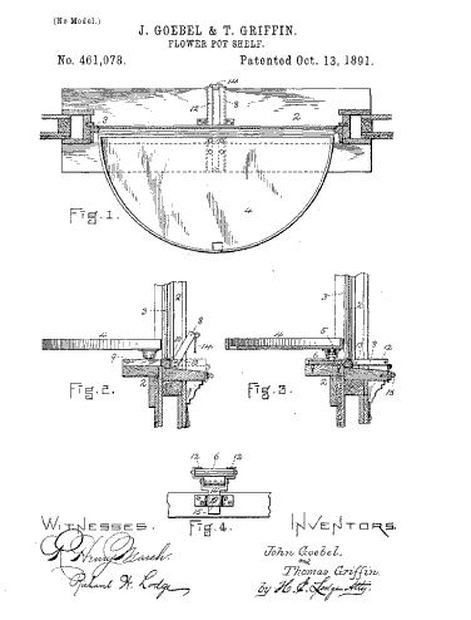 John Goebel and Thomas Griffin filed for a patent on October 19, 1891 for a new invention the two created. This invention was called the “flower-pot shelf” and was capable of being placed in two positions on a showcase window, one within the room and interiorly of the window, the other exteriorly of the room and the window. It is not known if these two men produced this new invention to be sold, or simply to be used in their shop. 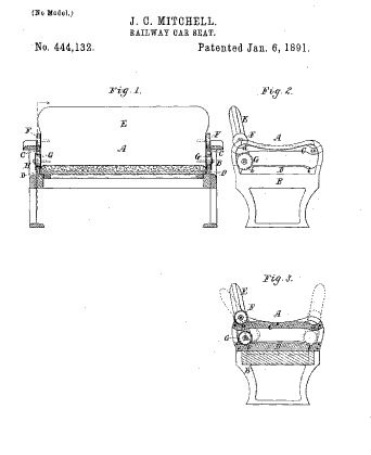 In the United States, during the years between 1850 and 1890, there was a major growth in the railroad business. Back in these days there was only one way a railway-car seat could be placed, the way it was bolted to the floor. Three men changed this in 1891. These men were James C. Mitchell, William C. Smith, and Frank B. Bridges. The three men made a railway-car seat that could be fixed one way during southbound travel and, during northbound travel, could be flipped so the passengers wouldn’t be facing the opposite direction as the engine pulling the railcars. This same type of seat is still used in the locomotives on Mt. Washington’s Cog Railway. 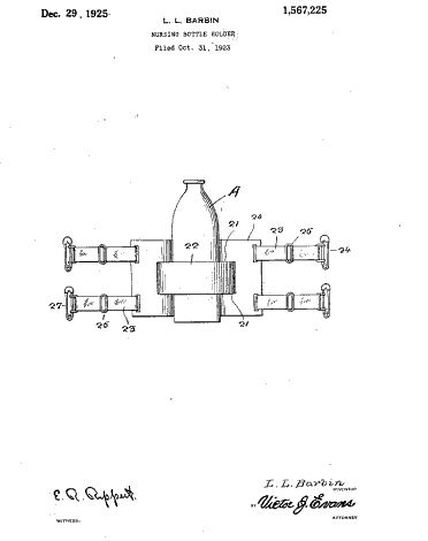 A device known as a “nursing-bottle holder” was created in 1923 by Leo Louis Barbin. A baby’s bottle would be placed in the device. The device was then placed in a crip, bed, carriage, or anywhere else where it would be convenient for an infant to reach, at the same time being unable to get knocked loose and tip.
Back to the top of this page