The town of Dummer, New Hampshire lies in the eastern part of Coos County. It is bounded on the north by Millsfield and Errol, easter by  Cambridge, south by Milan, west by Stark and Odell, and has an area of 23,040 acres. Dummer was first granted on March 8, 1773 to Mark H. Wentworth and others. The name, Dummer, comes from lieutenant-governor William Dummer of Massachusetts Bay from 1716 to 1730.
The history of the town remains dull until 1806, when the town was surveyed by A. Baker. In that same year, a log house was built by the crew
of Beltare Daniels on the land between the Upper Ammonoosuc and Androscoggin rivers, two miles from each. A barn was constructed, which still stood in the 1880’s. In the spring of 1812, William Leighton, a native of Farmington, Maine, left with his wife Mary, two daughters, Mercy and Betsey, three sons Joseph, Thomas, and William a baby of six months, came to Dummer.
The Leighton family always kept their doors shut tight, and their gun nearby. On night they sheltered a “lone squaw”, just to learn afterwards
that this was no Native American, but actually an English spy. During the next three years, families such as the Bickfords, Horns, and the Cloutmans settled in Dummer.
In 1822, Edmund Leavitt, who was then 17, was found frozen to death on the Androscoggin, opposite the mouth of the stream which bears his
name. He and William Horn started one cold winter night, visited a lumber camp on the Mollocket brook. After reaching the Androscoggin, they wandered down to, what was later called, the “Thompson rips” (land behind the Brown Company Farm) on the ice. Without seeing any road which would lead to the camp, they decided to head back home. Leavitt became too exhausted to push on, and stayed to rest. Horn pressed on until he reached a house on Milan Hill and started a relief party for his comrade, but it was too late, his friend was found dead. 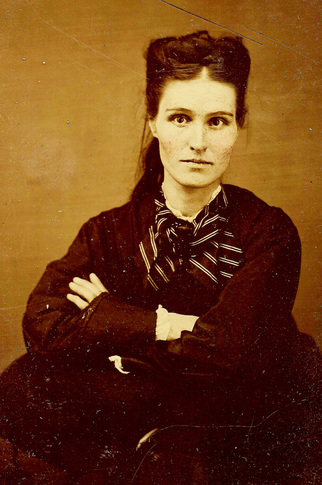 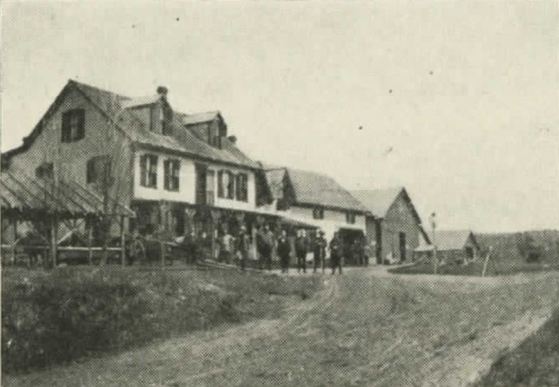 Chandler House, run by John Chandler
Back to Top of Page